Thanks to the good master thesis work of Lukas Koch, we could deliver two Blind Juggler science museum versions to the Swiss Science Center Technorama in Winterthur, Switzerland and the Phaeno in Wolfsburg, Germany. Go check out the Blind Juggler exhibits if you get a chance!

The Blind Juggler has been shown at various exhibitions and events in various countries. It is a great hands-on exhibit to communicate and illustrate abstract concepts from dynamical systems theory such as stability, chaos, and periodic orbits. Selected exhibitions include:

A few impressions from these exhibits: 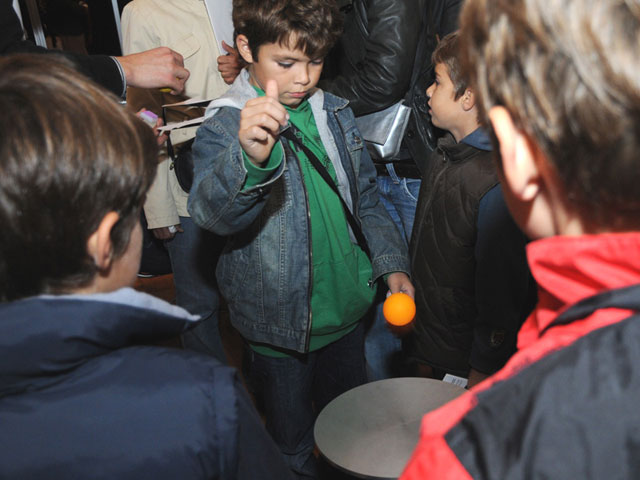 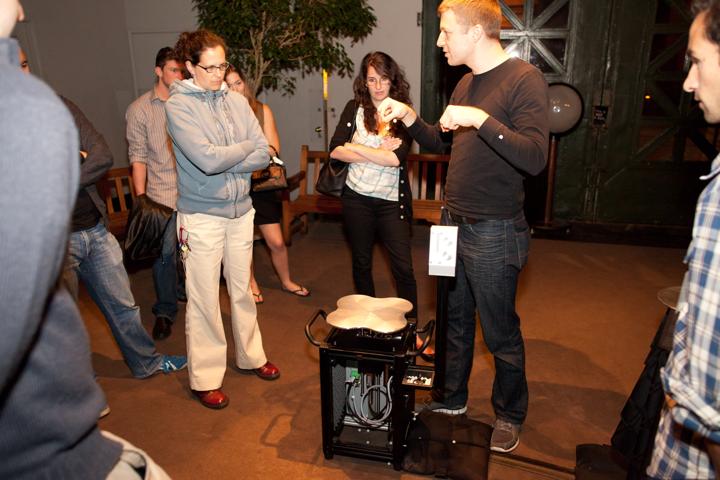 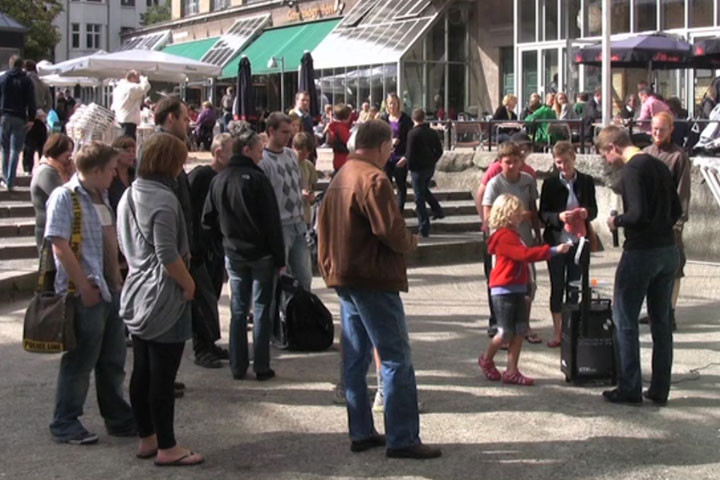 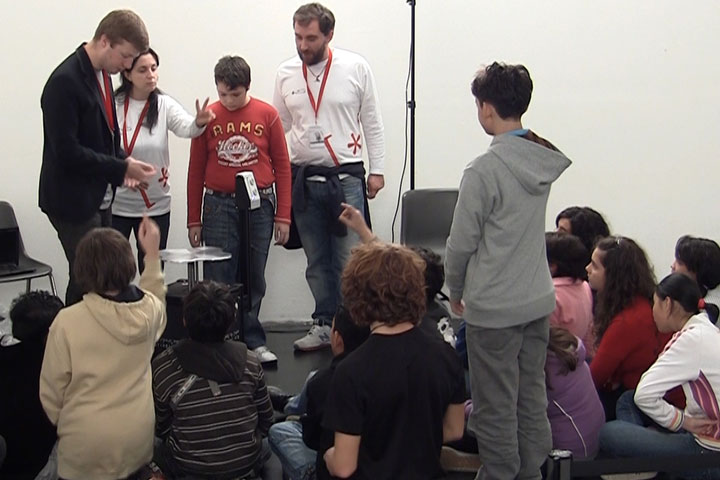 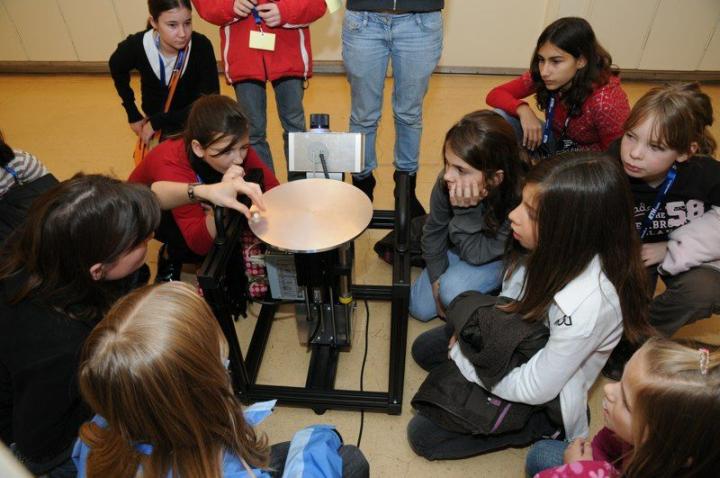 Swissnex San Francisco posted a time-lapse video of the Blind Juggler exhibition at the Exploratorium San Francisco “After Dark” event: